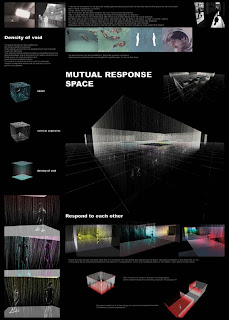 Theme: 'Soft Space' might be a flexible and extensible space for various meanings and functions. It can be opposite to the hard and fixed spaces but rather be in favor of the spaces for floating concepts, changing functionalities and reacting to the flow of the people. Conceiving the flexible thinking and creative imaginations of the spaces, we might be able to make the various alternatives, substitutions, and even supplements in the design to endure the depression.

Open to teams of students who are registered in undergraduate and graduate school in Korea and other countries. A team should be composed of three or less students and should submit only one entry. No application fee. 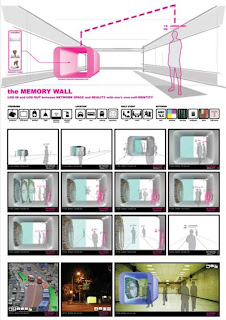