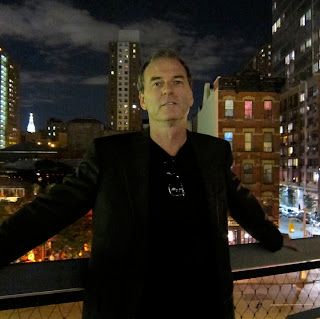 In honor of Native American Heritage Month, the Office of Student Development wanted to share the work of local artist Robert Preston.

Robert Preston has taken Continuing Education courses previously at the BAC, and we are proud to see his diverse body of work. He is currently exhibiting at the Galerie Ivana de Gavardie in Paris.

Robert Preston's father was a photographer for the Boston Globe, which sparked his interest in art at a young age. He became interested in 19th century photography, portraits of Lincoln, the transcontinental railroad, and eventually discovered the photos of Edward Curtis.