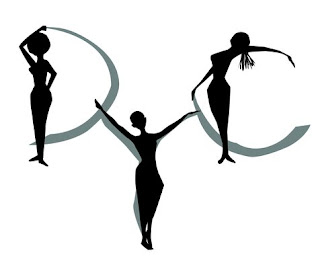 Visions by Young Black Artists: Celebrating Black History Past, Present, and Future is an exhibit that showcases the talent of young black local artists. These artwork is expressing the concerns, thoughts, and hopes of young black artist people today.

The exhibit will be opening on February 2, 2012 at 6pm in the Cambridge City Hall lobby. Speakers include Stephen Hamilton, Rosedelma Seraphin, and a keynote address by Professor Jemadari Kamara Director of Center for African, Caribbean and Community Development at Umass Boston.

The exhibit will on display at the Cambridge City Hall (CENTRAL T Stop) in honor of Black History Month from February 1st through the 29th.

Over twenty works of art will be on display at Cambridge City Hall by young black artists from the Cambridge area as part of black history month. This is exhibit is brought to you by the Cambridge Diversity Committee, The Daughters of Yemaya Collective, and Traditions Remixed; an art collective out of Dorchester.

All of the pieces express some level of black politics, internalized racism, and black historic symbolism. These artists are exposing the need for young black people to find value in ourselves, our history, and in the power of art.