Blog Pick :: At the Helm of the Public Realm

At the Helm of the Public Realm: An Urban Design Blog, is just that - an urban design blog.  The site was created and maintained by Erin Chantry, trained architect, urban designer, and planner.  Article topics vary from outdoor space and public housing, to whether emerging nations can avoid the unsustainable path the US has taken with transportation. 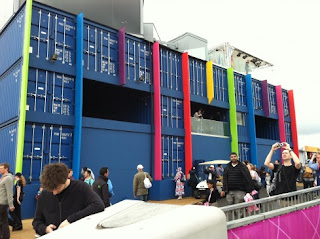 The most recent article is about the legacy of Olympic Parks, or lack there of. Now that the 2012 London Olympics are over, it is only a matter of time before deconstruction starts, and a new life for the area begins. However, Chantry writes about how many of the past Olympic Parks have not been so lucky with life after the games. "Both Athens and Beijing Olympic Parks currently suffer from lack of investment and maintenance. Venues have fallen into disrepair...It appears that there was little consideration for a legacy"  writes Chantry. 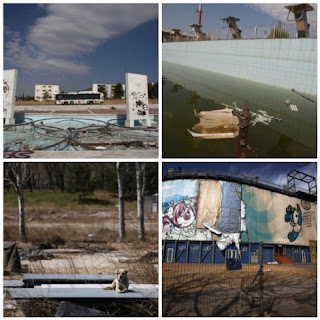 The site recently started a new series of articles, Urban Designer Series, which will showcase the most well-known urban design writers, scholars, and professionals throughout history and contemporary society. The first of this series showcases designer, Robert Moses. Moses started his career as an urban planner/ highway engineer but later transitioned into public housing and city planning. Moses worked during a time where many designers were influenced by the new philosophies of Corbusier. Though Moses was in favor of designs that bulldozed many historic communities to make way for new public housing, he's still respected by the urban design community. For more on the article on Robert Moses, click here. 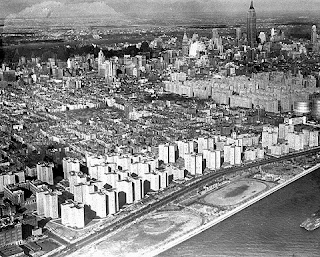 Check out the site, and read up while you can before the semester starts!  Maybe you'll read something you can apply in studio this semester, or maybe that's just the yearly pre-semester wishful thinking talking.