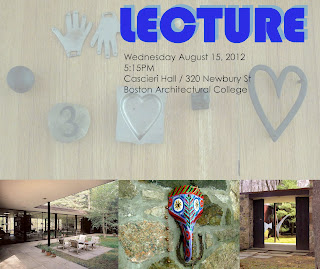 Frederick Noyes, FAIA is a Boston architect who has served the BAC as an educator, former overseer and member and chair of the board, as well as an honorary doctoral degree recipient. He returns to the BAC to share his unique window on modernism, drawing from examples of the mid-century modern houses of the so-called Harvard Five in New Canaan CT, as well as others.

His asks: “Modernism distinguishes itself by bringing a new geometric rationale to architectural order. Where does this lead?”

A public lecture sponsored by the Distance M.Arch program at Boston Architectural College