Harriet Tubman :: I Can't Die But Once 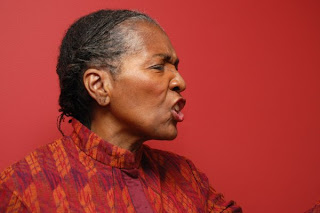 Harriet Tubman followed General Butler's army as it marched through Maryland. It was, after all, her home country, and it was an opportunity to stimulate slaves to escape to the Union Army. Harriet Tubman, operating as a scout and spy of the Union Army, was possibly the first American woman to work on the battlefields of the Civil War.

Told in the oral tradition, Gwendolyn Quezaire Presutti will present the life and times of Harriet Tubman in a 45 minute presentation.

This program is sponsored by the City-Wide Friends of the Boston Public Library in celebration of Black History Month.