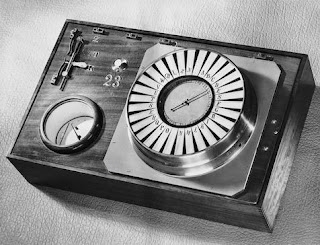 Boston has been the site of many significant developments in electrical engineering, including the telegraphic fire alarm system, the first transmission of intelligible speech over electrical wire, the first and largest electric project (which powered Boston's rapid transit system), the first wireless radio broadcast, the first real-time speech communications on packet network, the Apollo Guidance computer, and more.

Since 1990, the Institute of Electrical and Electronic Engineers (IEEE) has honored milestones in electrical engineering, electronics and computing. To showcase the city’s groundbreaking contributions in these fields, IEEE’s Boston Section has installed plaques throughout the greater Boston area marking the locations where this history was made.

Gilmore Cooke is Chair of the History and Milestones Committee of the IEEE Boston Section. He is a professional engineer and has worked throughout his career on large engineering and construction projects. He has published numerous articles as well as The Story of L-Street Power Station, 1898-2006.

This program is part of the Boston Public Library’s Building Boston initiative, a citywide celebration of Boston’s public spaces.