Solve the Mystery of the Damaged/Stolen B-1 Work 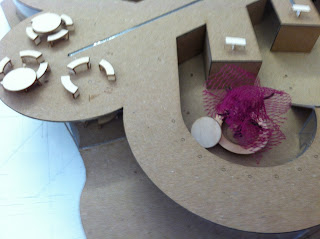 The Office of Student Development would like the community’s help with regard to the following incident: Between 10 pm Wednesday May 15 and 3:30 pm Friday May 17, a final model from a B-1 project was vandalized. Actually it was cannibalized: Eighth inch scale entourage figures (and maybe some custom curved benches) were removed, presumably for another final project presented last week. 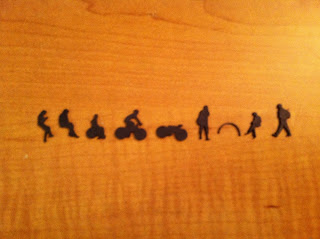 Above are pictures of the figures. Also taken from the student was a very particular cardboard box – the student's models inside were placed on a table before the box was taken. Since the student has several identical boxes, it is also pictured below. 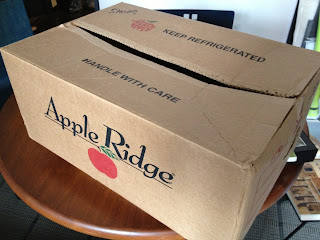 It stands to reason that the scale figures and the box were probably brought into somebody else’s final review. If you feel you have any missing pieces of this mystery (or this project), Please contact Richard Griswold via email.