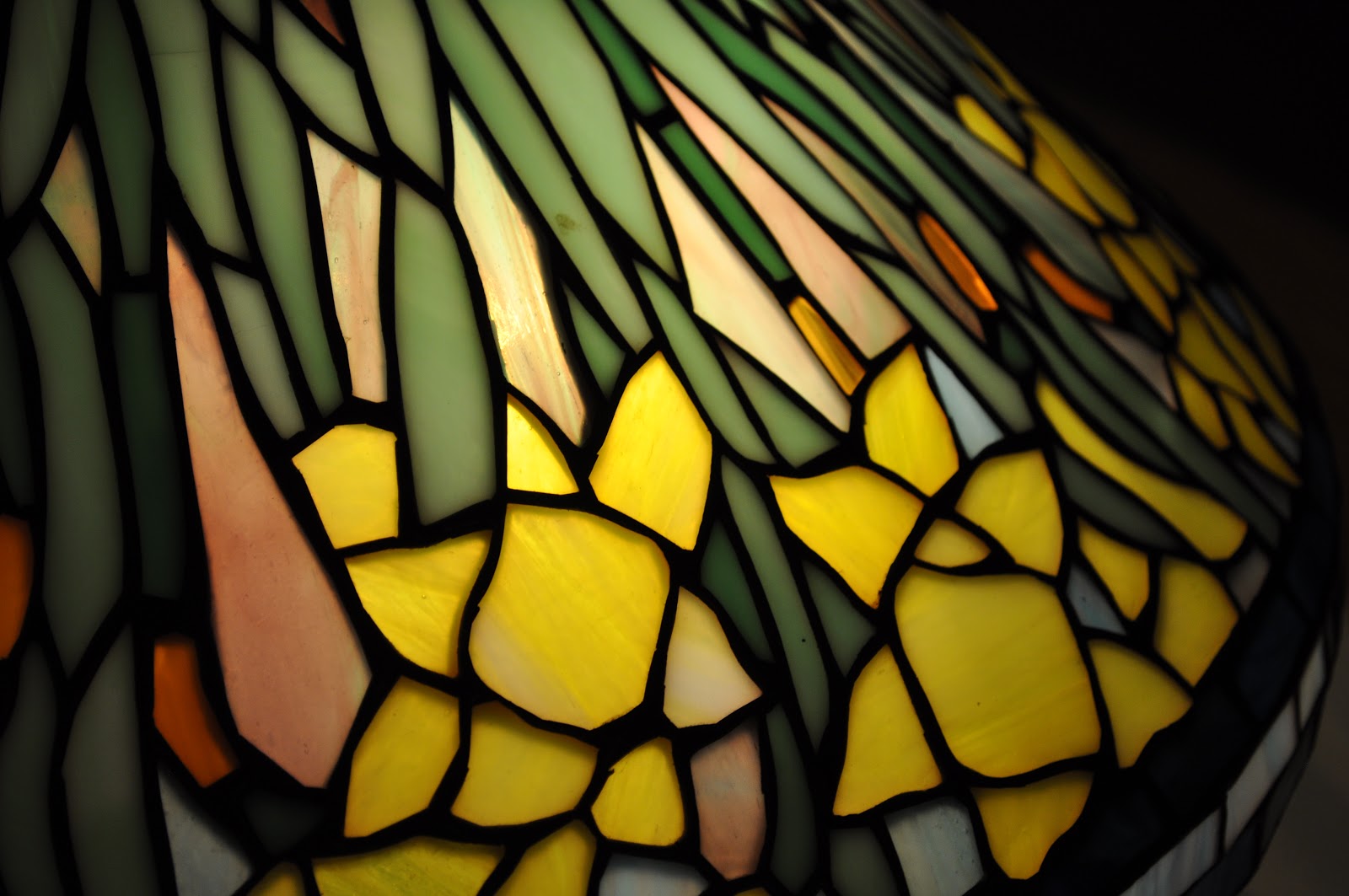 Tiffany lamp in the Ayer Mansion - Photos by Ian Hester

In 1900, the Back Bay had become the place to be for the tightly knit high society circle in Boston. The homes of the traditional, wealthy families reflected their projected aura: austere brownstones with characteristic New England interiors that were heavily influenced by the architecture of Victorian England. 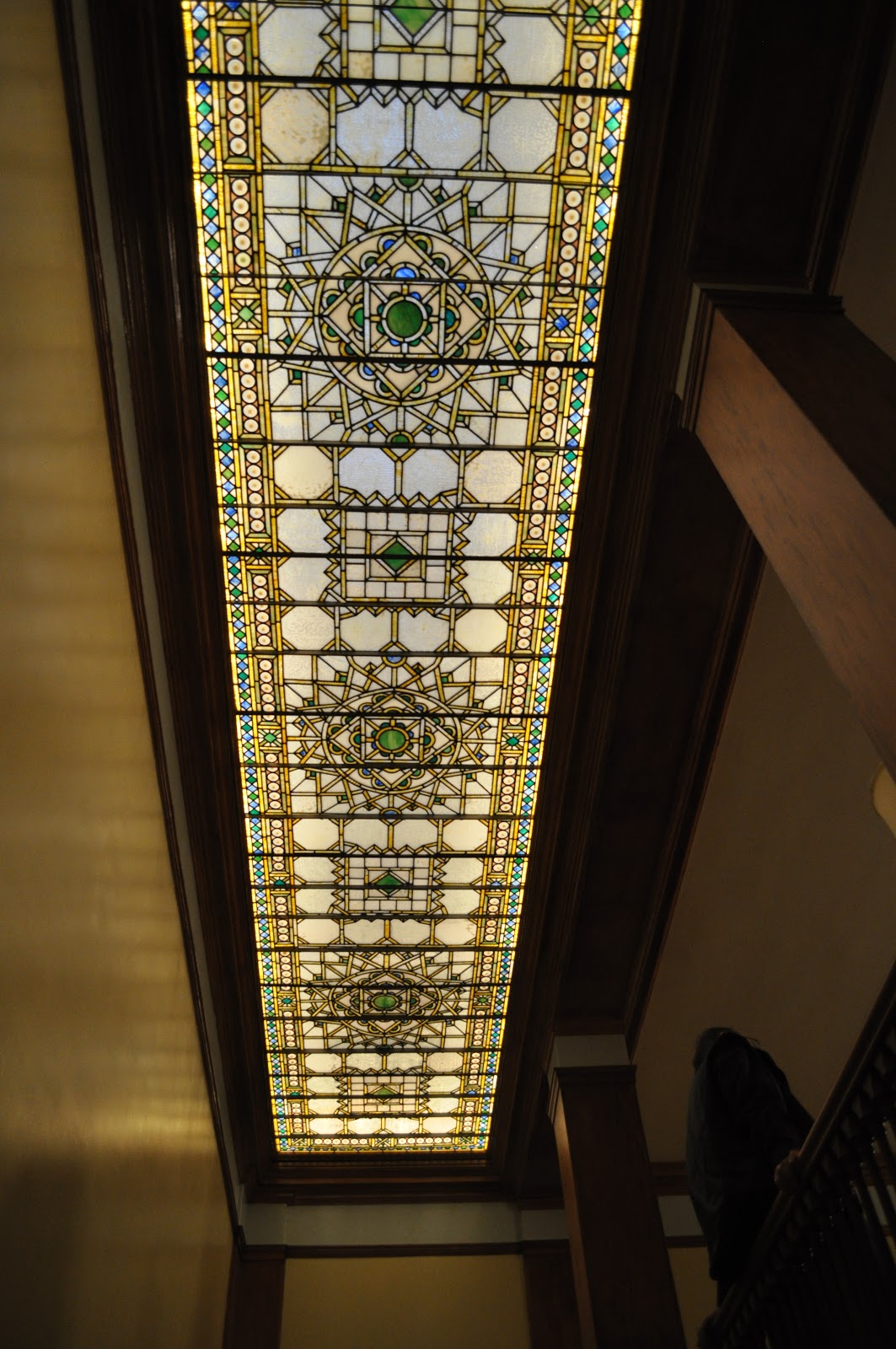 At this time, the nouveau riche Frederick Ayer, who had amassed a fortune through medicine patents and textiles, purchased lots on Commonwealth Avenue and hired Louis Comfort Tiffany to design a home that would make a splash; one that would announce their arrival in Boston society. Tiffany, who is considered by some to be the founder of the interior design profession, had already garnered a strong reputation as one of the trendsetters in interiors. His work on the Ayer Mansion would break the Back Bay’s cohesive style with a modern, progressive home that would distinguish the Ayers. 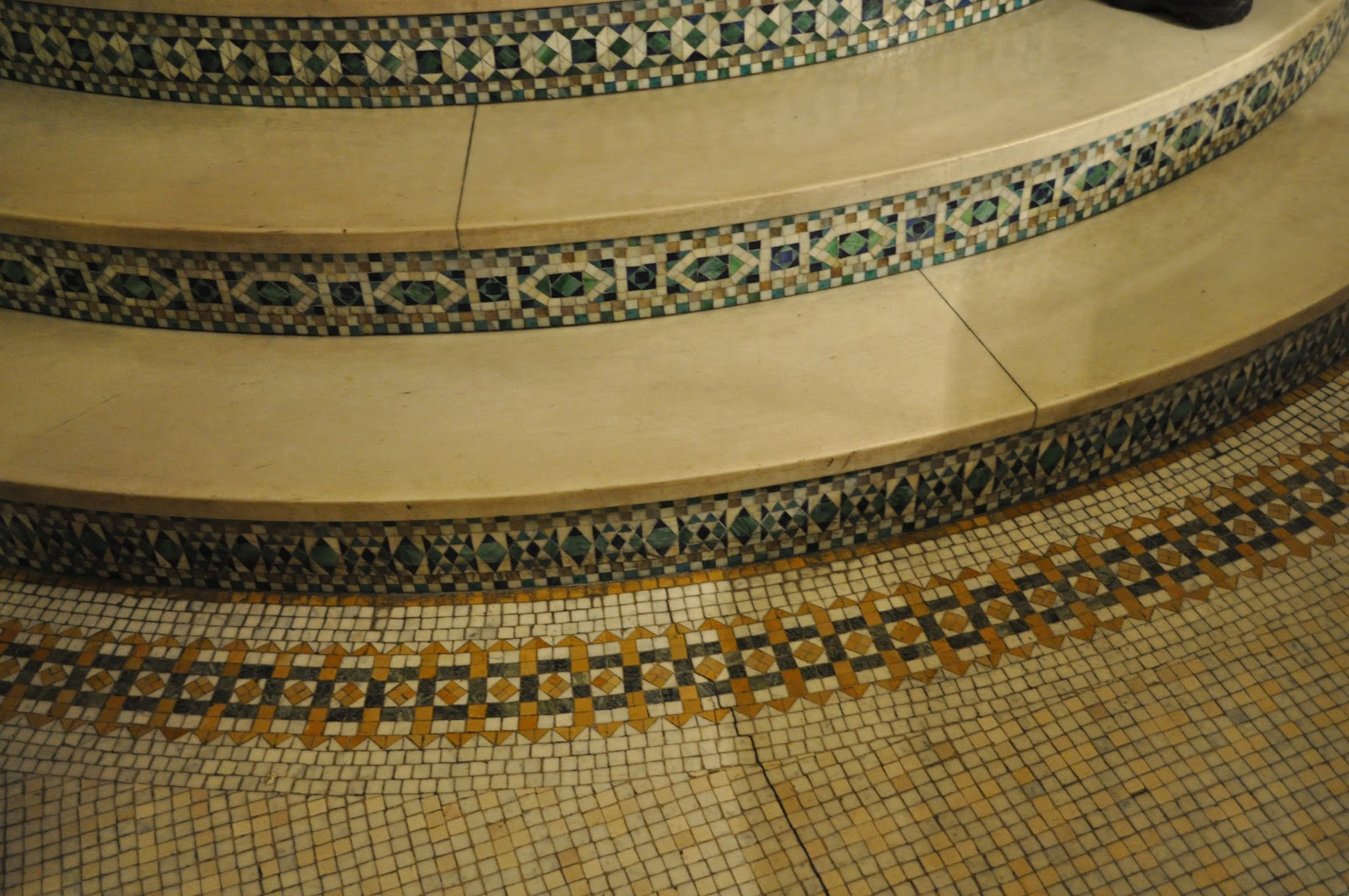 The Ayer Mansion differed from the surrounding homes at the time in a number of ways.  The façade immediately drew attention because of its use of limestone and granite, whereas the rest of the Back Bay consisted of brownstone facades. Furthermore, the Moorish and Byzantine influence, seen most clearly in the use of a jewel-toned color scheme and Islamic geometric patterns throughout both the interior and exterior, sharply contrasted the pastel colors and Northern European influences that could be seen throughout the rest of the neighborhood. 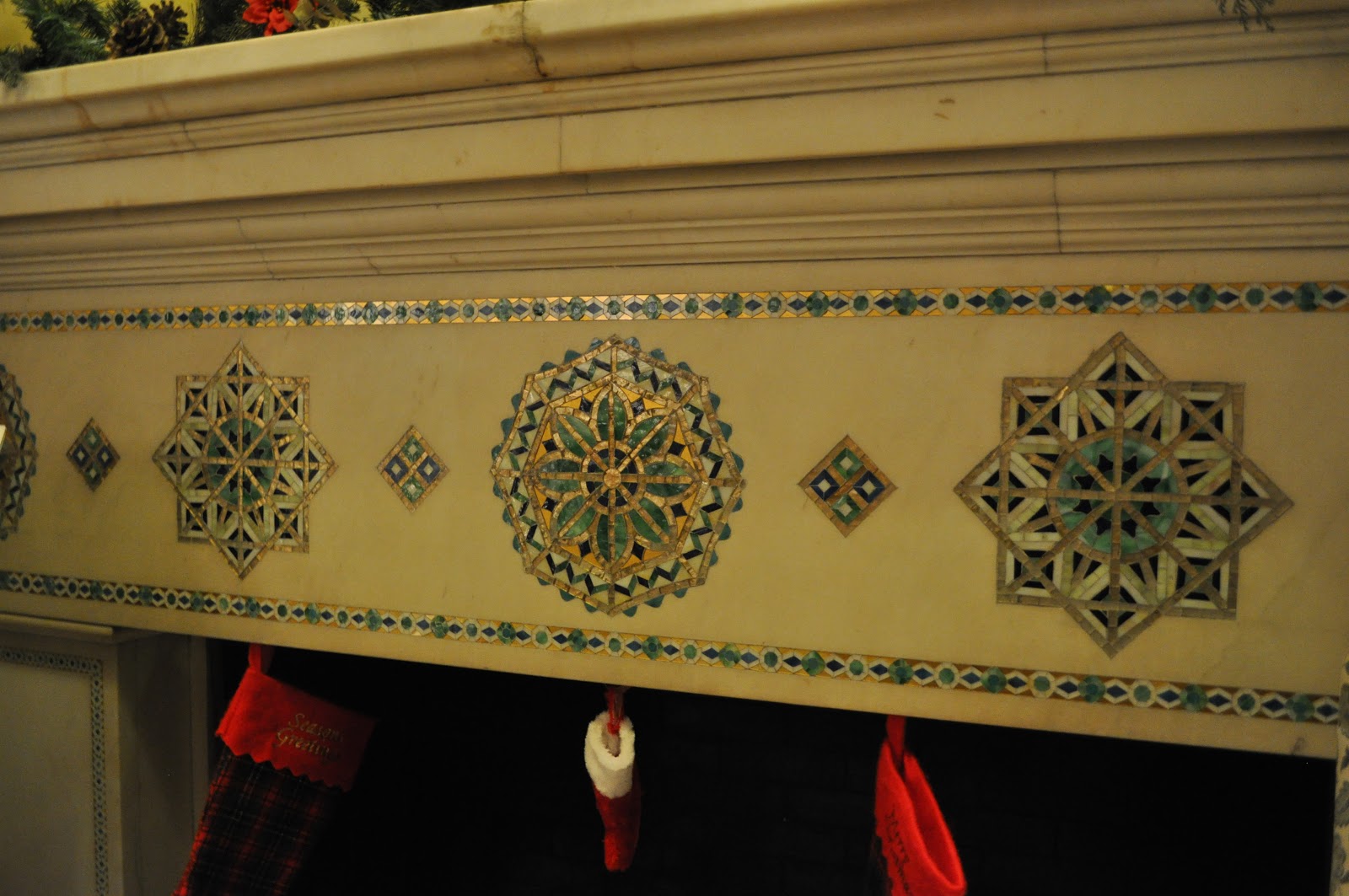 The most notable feature of the Ayer Mansion was Tiffany’s glass work, which included several progressive techniques: opalescent glass, in which multiple colors are fused and blended together; Favrile glass, Tiffany’s patented semi-transparent glass that he backed with foil to create an reflective iridescent effect; and plating, the technique of layering clear and opaque glass together to give the illusion of depth to a mosaic or mural. Each of these methods was carefully implemented as a part of Tiffany’s standard design process, which was driven by the goal of creating a coherent composition of architecture, interior design, decoration, and one-off furniture that revolved around the careful balance of color and materials, including glass, stone, wood, and plaster. 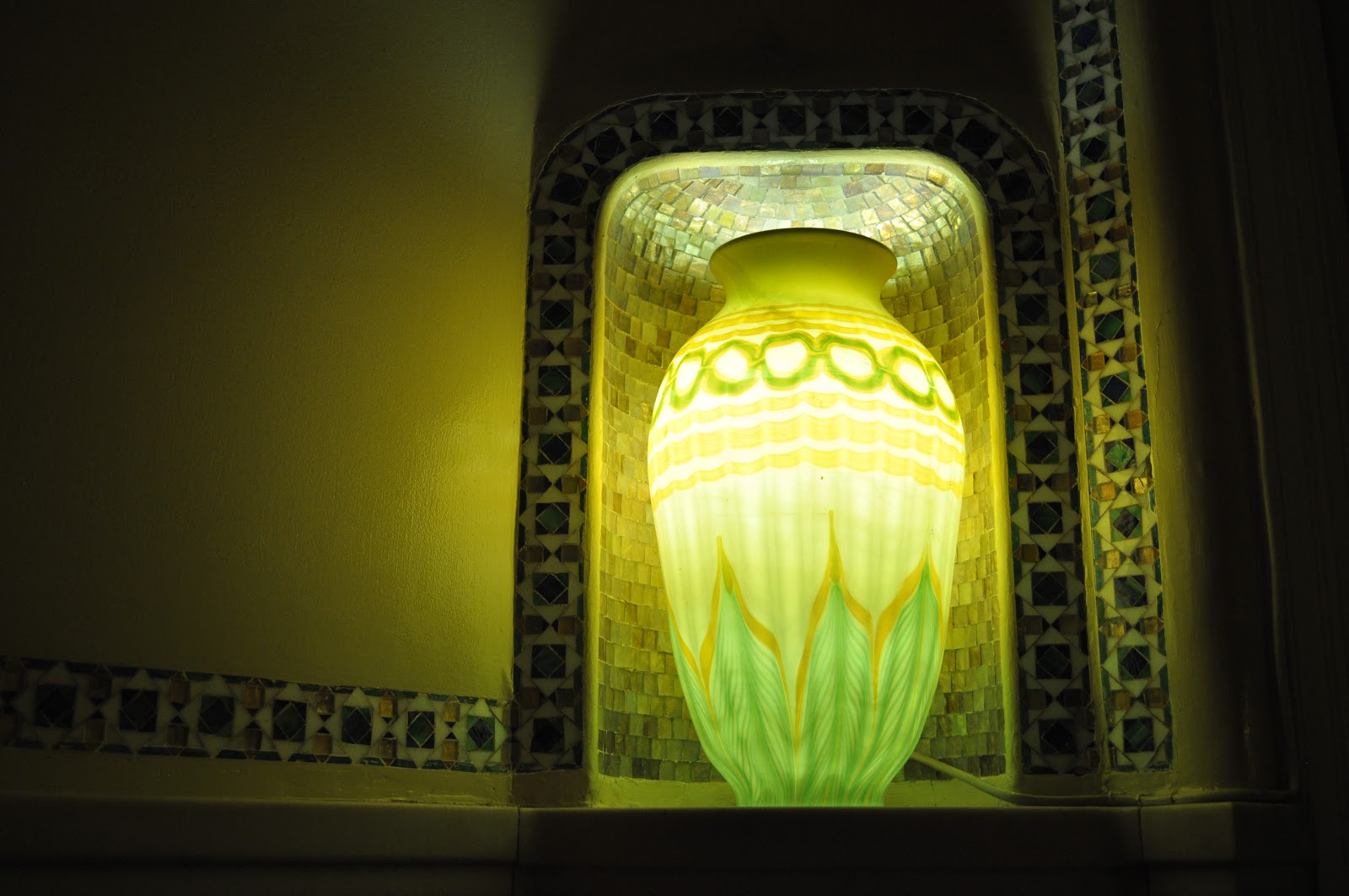 In the Ayer Mansion, in which Tiffany also designed the exterior, he used a copper foil technique between each piece of glass instead of the standard lead method, which allowed him to create a finer, delicate Islamic cruciform pattern with smaller pieces of glass that reflected the surrounding stone mosaics. This copper foil method allowed for as many as three thousand individual pieces of glass to be used in one window. 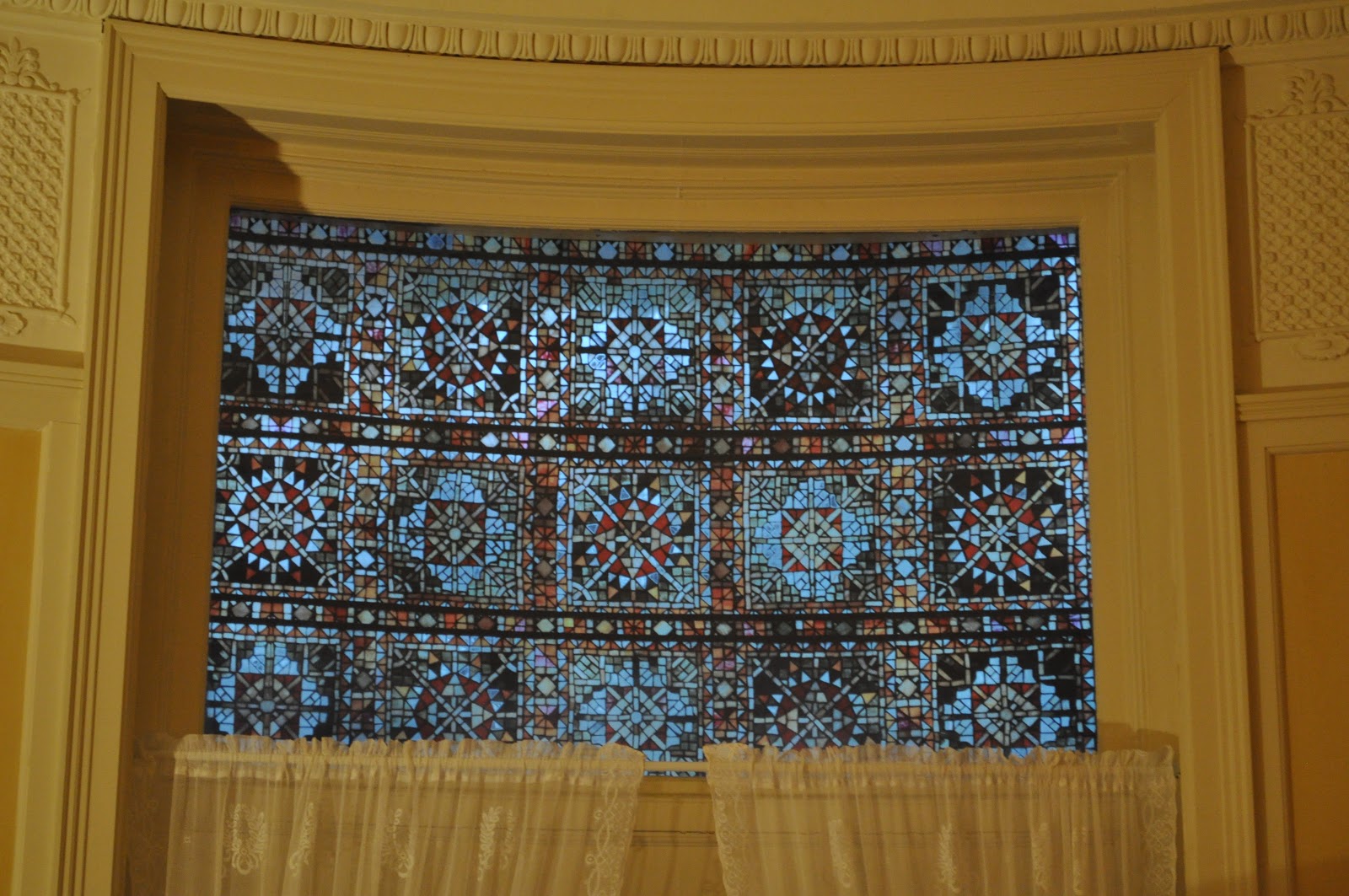 One of Tiffany’s strategies for connecting the various areas of the house was the use of a lotus flower motif. This Egyptian flower not only fit in with the Eastern theme, but also worked symbolically; in Egypt the lotus is considered a symbol of rebirth, and the luxurious home on Commonwealth Avenue was a rebirth of the Ayers as they entered the world of Boston society. The lotus was used in moldings throughout the home, as well as in the study and on the posts of the dining room chairs. 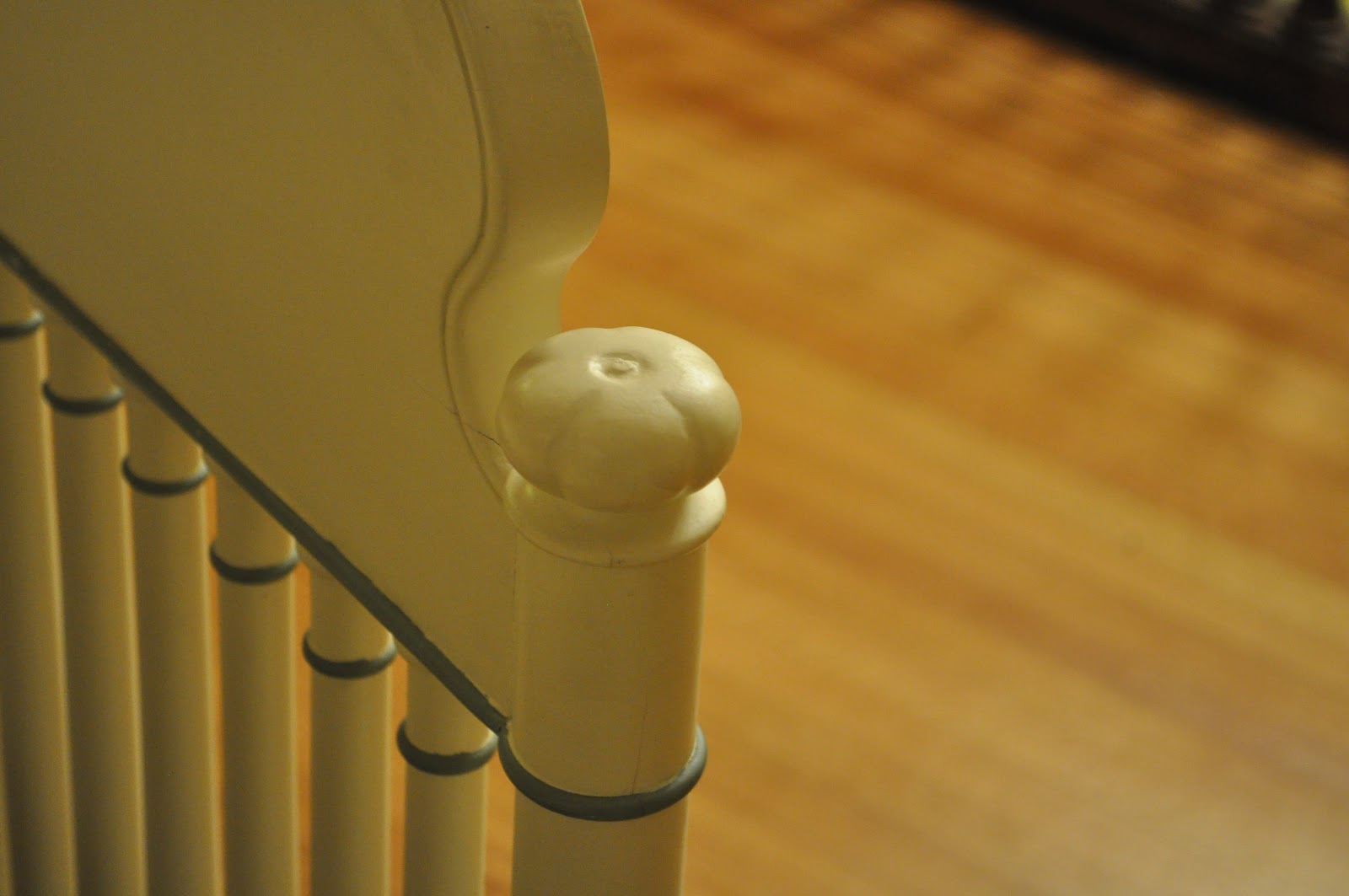 Another strategy was the careful use of light in several different ways.  On a large scale, each floor could be opened from the front of the house to the back by adjusting sliding doors that separated each room, thus allowing natural light, as well as air, to flow throughout the house. Light was also used vertically, through an opening in the center of the staircase that allowed light to reach the main hall from the roof.

A laylight allowed light from the upper floors to illuminate the grand staircase between the hall and the dining room, an area which was one of the focal points of the house. In addition to these techniques, Tiffany also used light on a small scale with his numerous hanging fixtures and colorful lamps, each deliberately placed to create a brilliant color scheme with the dark wood moldings and light plaster wall finishing. 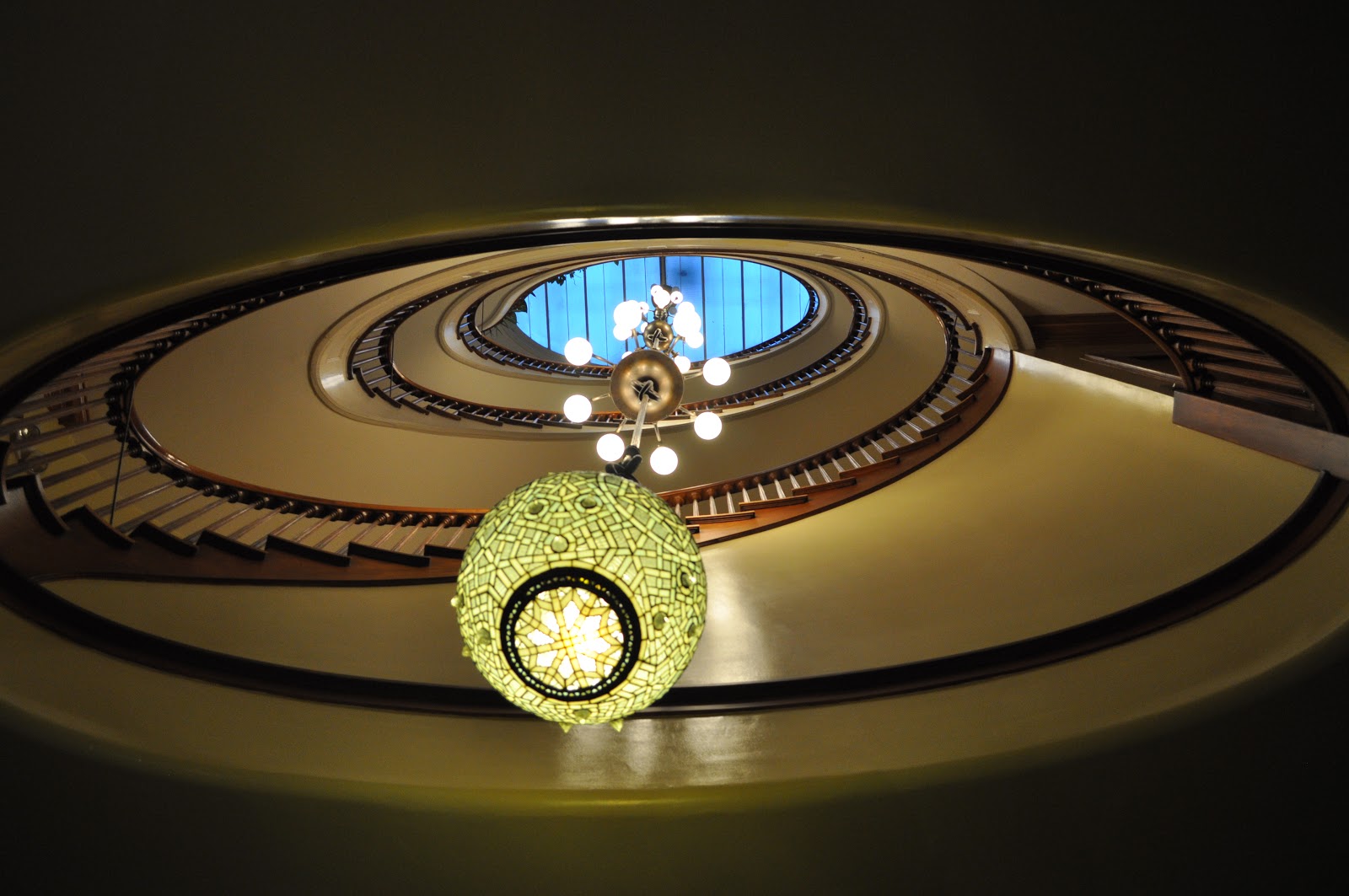 The artful interiors of the home are perhaps most dramatic in the main hall, which included a shelled space within the grand staircase that served as an impromptu stage for Mrs. Ayer, an aspiring actress. Tiffany designed a proscenium arch lined with light fixtures to define this space, and covered the walls with glass mosaics. The reflective properties of the glass would create a bright, theatrical setting for performances. 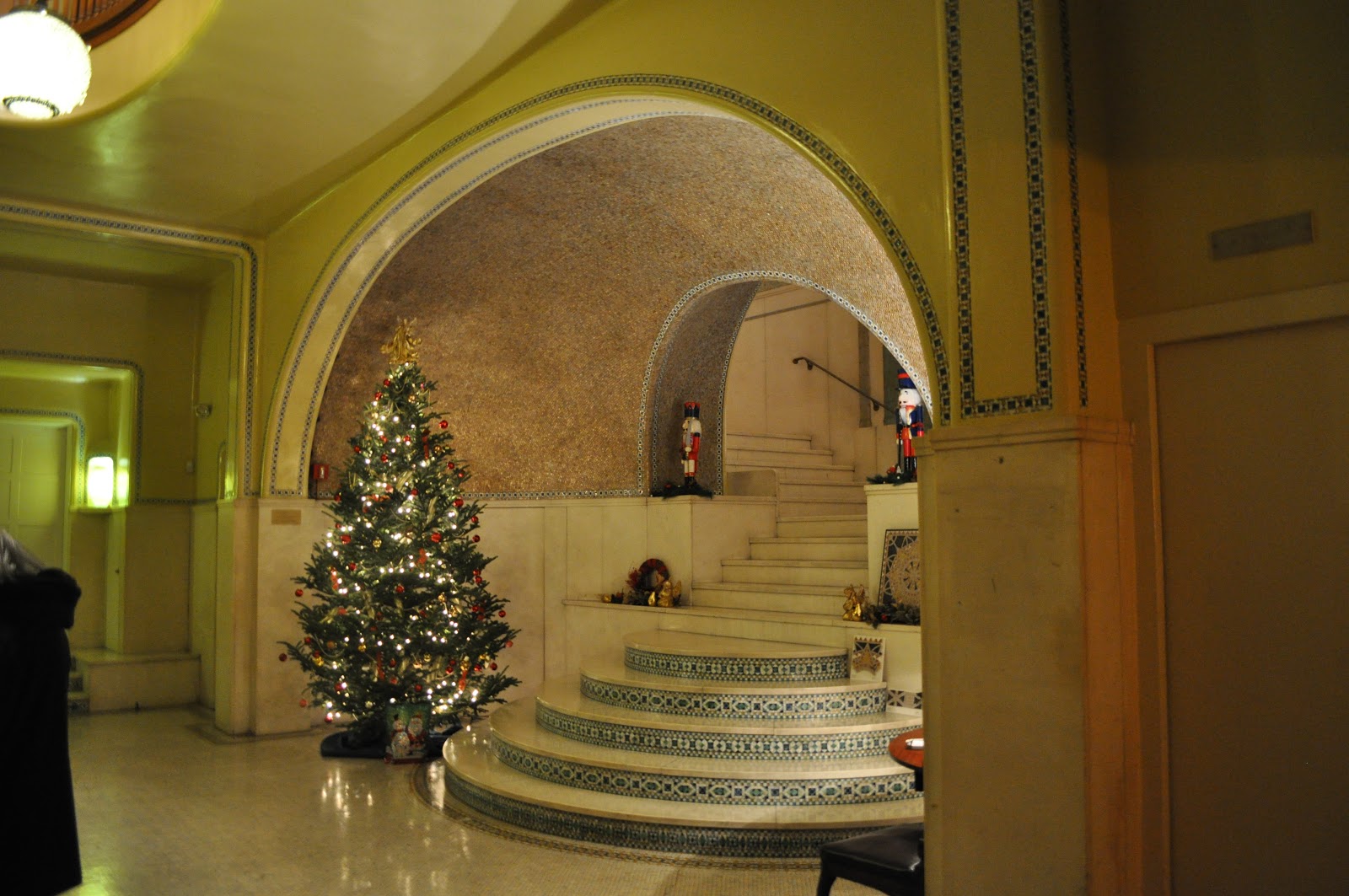 The proscenium arch creates a stage in the main hall

As the only existing building that was designed by Louis Comfort Tiffany, the Ayer Mansion is now being carefully preserved and restored. The exterior stone mosaics, of which there are thirty-five different designs consisting of five types of stone, are exposed to the elements and therefore a high priority for restoration. Careful research is done to determine the original work process, and then scaled mock ups are fabricated to ensure the precision of the restoration techniques before working on the actual façade of the house.

Finally, the stone is replaced piece by piece to restore the original mosaics. Inside the home, much of the restoration process involves reversing and uncovering the work of an insurance company that owned the home for a period of time. Not understanding the importance of Tiffany’s work, the beautifully detailed moldings were removed and covered with drop ceilings. Fortunately much of this work was done sloppily, therefore making an accurate restoration job possible. 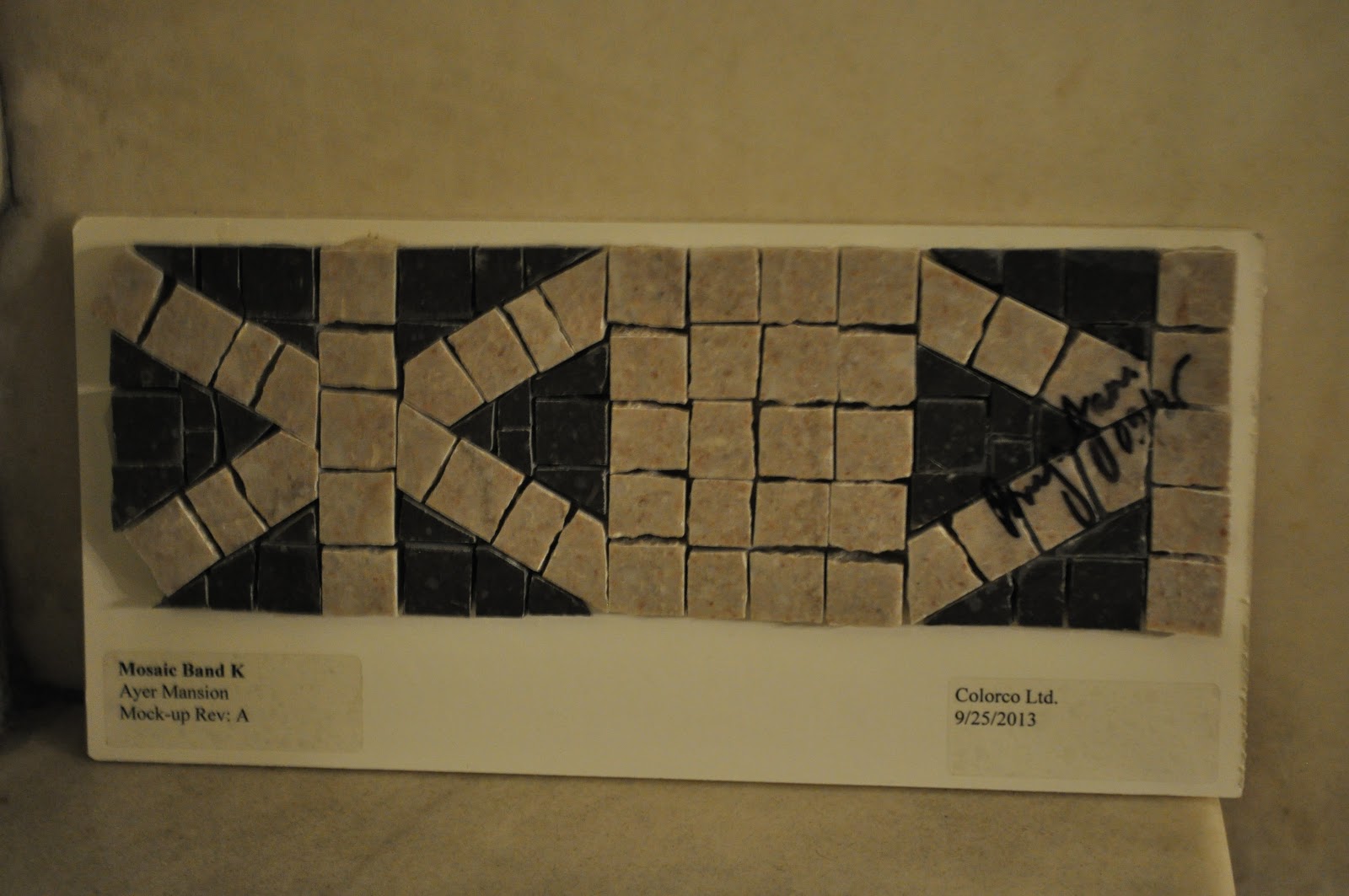 The Ayer Mansion, located at 395 Commonwealth Avenue, near Massachusetts Avenue, is an excellent example of forward thinking interior design during the Gilded Age. Tiffany’s progressive techniques are inspiring, even today. Tours are given only once per month, so click here to find out when the next one will be conducted.

Check it out when you have a chance, as this is a fascinating building to study in terms of interior design, architecture, and historic preservation and restoration.