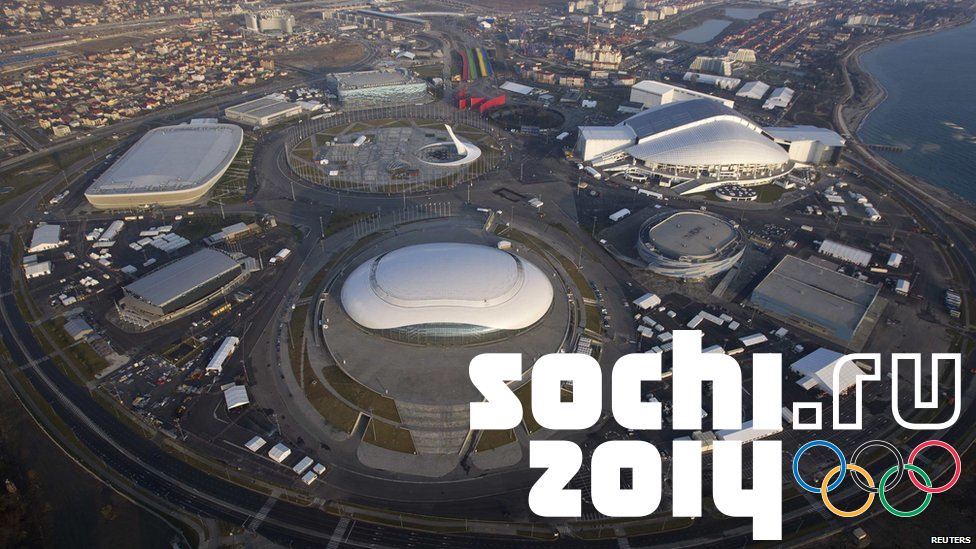 Architecture and Design of the Olympics :: Sochi 2014 - Part 1
By Greg Sikora, Student Life and Communications Coordinator

For most of the world the Olympics are all about the amazing feats and talents shown by the world's greatest athletes. Audiences from around the globe watch on to see who gets to stand on the podiums and have that gold medal placed around their necks with their county's flag raised behind them. That's all well and good, but that is not all the Olympics are about. It is totally about the design!

In most cases Olympic parks are not just walked into, they are designed and created from nothing. This includes graphic, architectural, interior, industrial and more than likely any other kind of design you can think of. The Olympics are the design competitions to be seen by the world and appreciated by more than just the usual audiences of the design scene. And on top of it all, it is all about outdoing what designs have come before in years past.

Architecture and Design of the Olympics is a BACBlog mini-series that is going to cover the design of the 2014 Sochi Olympic games. There may be controversy in the news, but here is the information about the design.

It's All About the Gold, Silver, and Bronze
One of the most iconic symbols of the Olympics are the medals won by the best of the best athletes. These symbols of victory are a small package of intricate beauty. 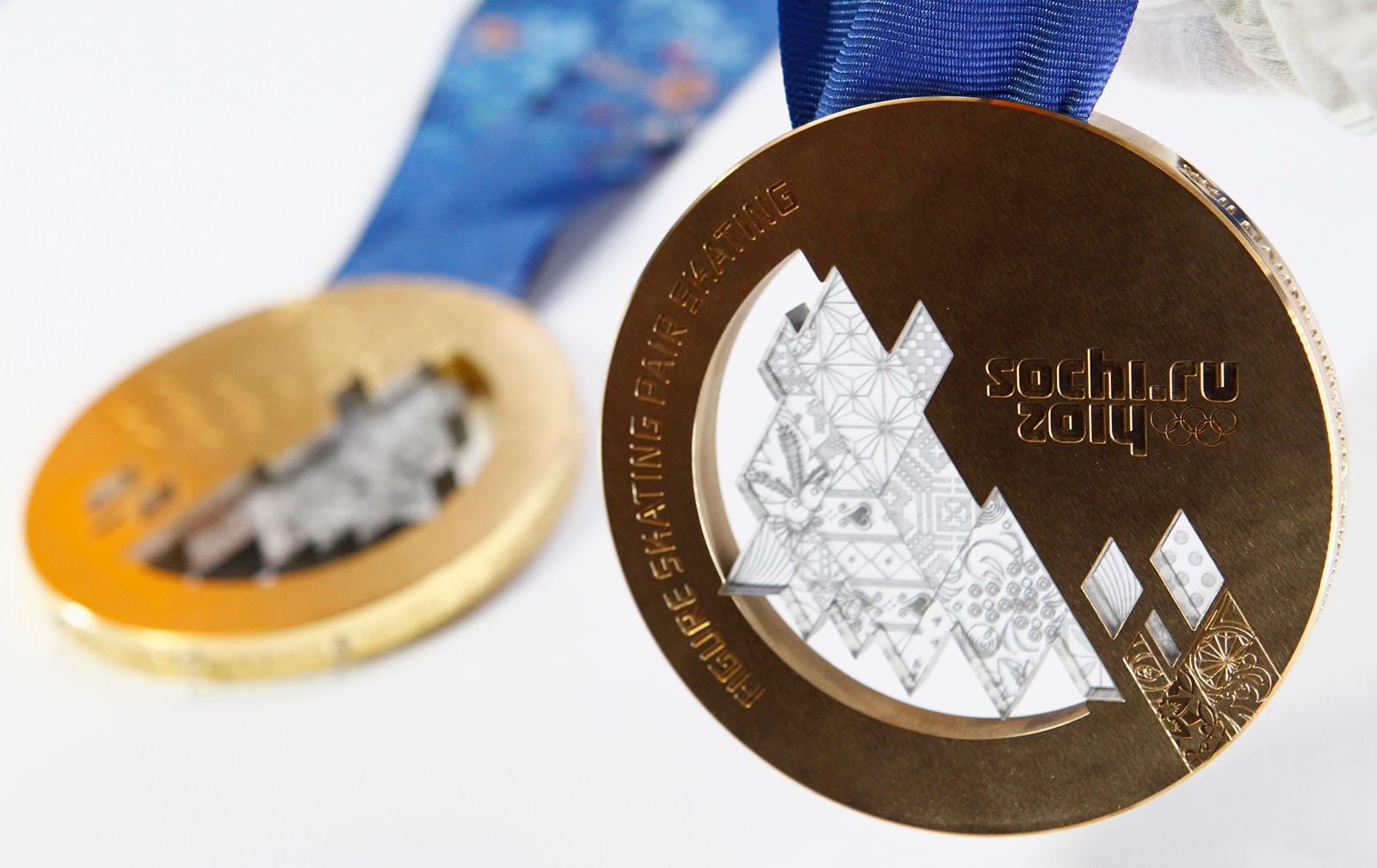 "The basis for the design of the medals is the main Sochi 2014 brand concept - the contrasts of our incredible country in which Europe meets Asia, pristine nature and megacities coexist, and innovation blends with a rich cultural heritage. The sun's golden rays deflected through a prism of snowy mountain tops and the warm sea and frosty ice living side-by-side are embodied in the medals. These contrasts in Russia's natural landscape will be an eternal souvenir for the champions and will be a reminder of the unforgettable Games in Sochi.

The medals of the Sochi 2014 Olympic Games have been given a bright and original design. The medals have been engraved with the signature "Patchwork Quilt" of the Games - a mosaic of national designs from the various cultures and ethnicities of the Russian Federation. The unusual combination of glass and metal gives the artifact a lightness and unique beauty.

3500 athletes will compete for the Sochi 2014 Olympic and Paralympic medals."

Check out this video (it's in Russian so you will need to read the subtitles) all about the conception, design, and execution of the medals.