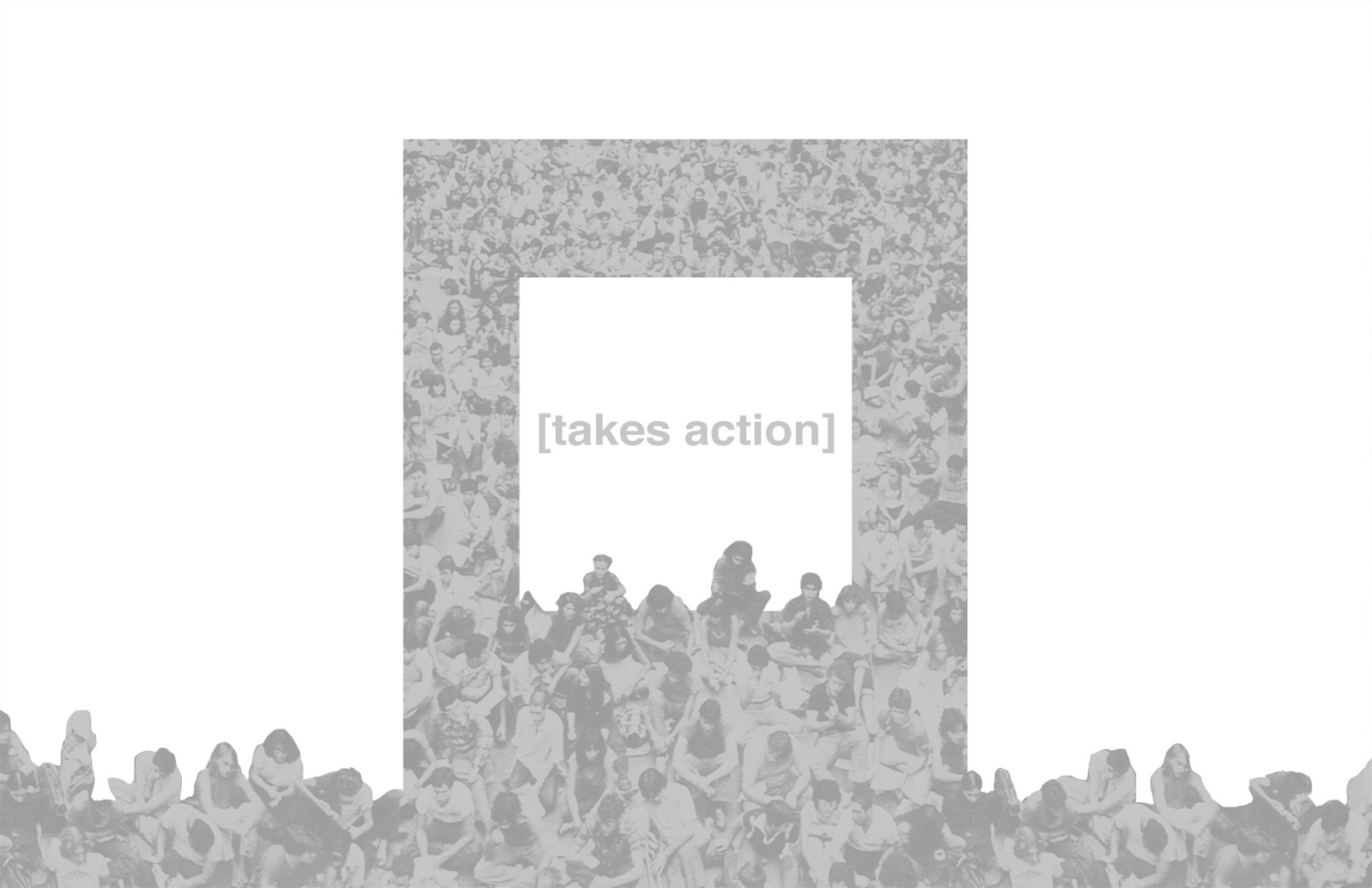 Bracket [takes action] asks:What are the collective projects in the public realm to act on?

How have recent design projects incited political or social action? How can design catalyze a public, as well as forums for that public to act? What is the role of spatial practice to instigate or resist public actions? Bracket 4 provokes spatial practice’s potential to incite and respond to action today.

The fourth edition of Bracket invites design work and papers that offer contemporary models of spatial design that are conscious of their public intent and actively engaged in socio-political conditions. It is encouraged, although not mandatory, that submissions documenting projects be realized. Positional papers should be projective and speculative or revelatory, if historical. Suggested subthemes include: