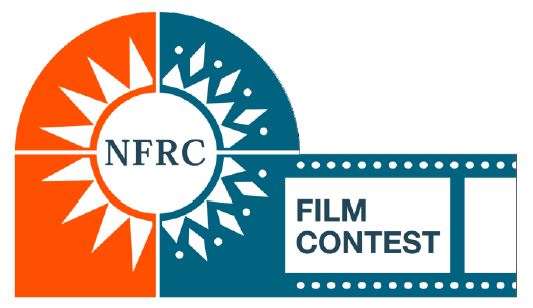 fen·es·tra·tion (ˌfenəˈstrāSHən) n. 1. Archit. The design and placement of windows in a building. 2. An opening in a structure.

The National Fenestration Rating Council is celebrating 25 years of service by calling students in the U.S. and Canada to submit an original short film exploring the important role windows, doors, and skylights play in everyday life. Creativity is encouraged and all genres are welcome!

Prize: The producer(s) of the top three films submitted will receive a scholarship (the prize money is per film, not the number of people involved)