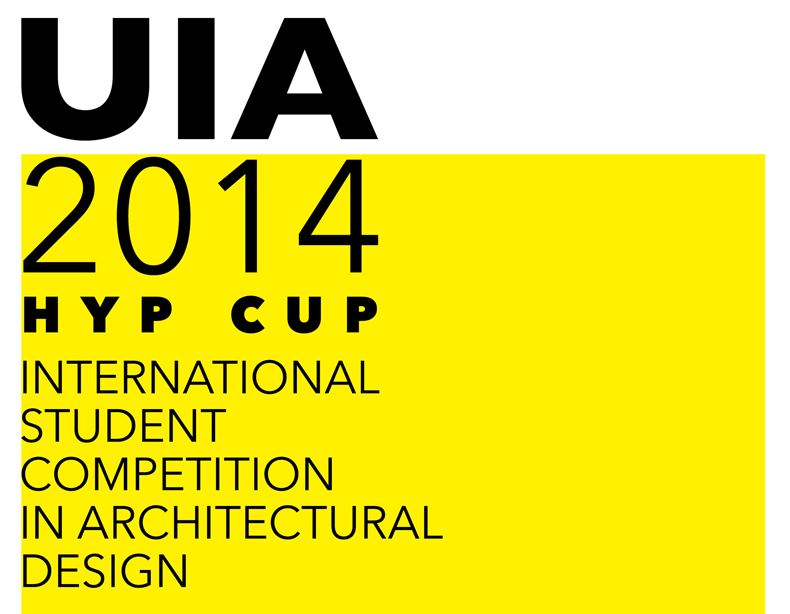 2014 marks the third edition of UIA-HYP Cup International Student Competition in Architectural Design. As the exclusive annual international student competition in Mainland China sponsored by UIA (Union International des Architectes), HYP Cup competition has provided a platform for architectural schools and students from different countries to exchange ideas on current architecture issues in relation to environment, specific sites, and urban spaces. With its challenging topics, professional committee and jury as well as thorough organizing, HYP Cup competition has attracted students from all different countries to actively participate, and become one of the largest and most professional student competitions. Its influence and outreach has rised significantly throughout the globe.