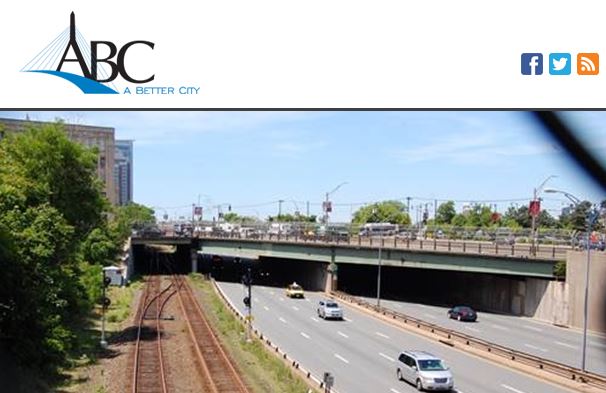 The first phase of construction related to replacement of the Commonwealth Avenue deck over the Turnpike is to begin on July 21 or July 22.

Based on traffic counts conducted before the summer season, analysis suggests that the three lanes remaining open in the peak hour should be able to accommodate the volume without additional congestion.  There may be some congestion near the toll barrier and the eastbound on ramp merge due to the narrowed roadway.

The median closures will be followed by closures of the right lanes so that reconstruction of the bridge abutments can take place starting later this year and continuing until bridge deck work is scheduled in August 2015.