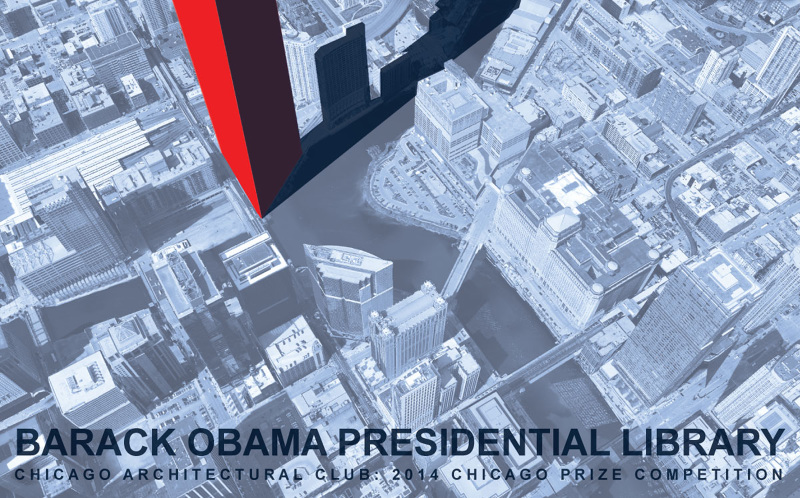 The recent media coverage surrounding the announced Barack Obama Presidential Library, drawing bids from contenders New York, Honolulu, and Chicago, once again initiates the desire for speculations and projections. As the fourteenth of its kind, this civic institution will not only function to house a collection of artifacts and documents relating to the president’s life but will also provide an educational infrastructure and framework for outreach and community programs.
Competitions