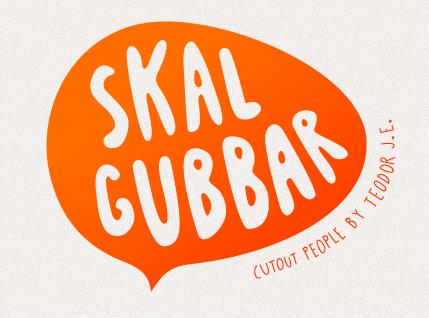 We have all most definitely been called out at some point or another for forgetting scaled figures in our drawings or renderings. Let’s not let that happen again. And more than that, let’s include the best, and often most ridiculous scaled figures we can find. Skalgubbar, if you haven’t already found it, has grown immensely in the past couple of years. Teodor Javanaud Emdén is a Master of Architecture student in Göteborg, Sweden and in Lyon, France, who simply began keeping a library of “cutout people” whom he could use in his architectural renderings.

All, or most of the people in Skalgubbar are his family, friends, and acquaintances. Teodor might be described as a “hipster”, and some of these people are ridiculous. Take this guy for instance… 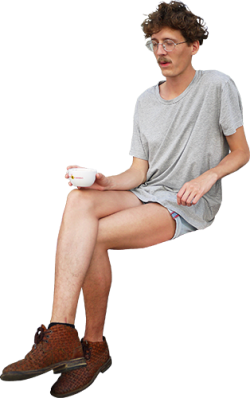 …But we all need a “sitting guy” at some point or another. The homepage of the site is a constantly updated library of these people, ranging from two guys playing ping-pong to a strange man dressed as a gnome. Each of these when clicked on is a large PNG image that has already been isolated. Gone now are the days of photoshopping the silhouettes out of random photos. All Teodor asks is that you site Skalgubbar when using his characters if you’re putting together an actual architectural publication - but ultimately I think he just enjoys doing this and getting his work out there. 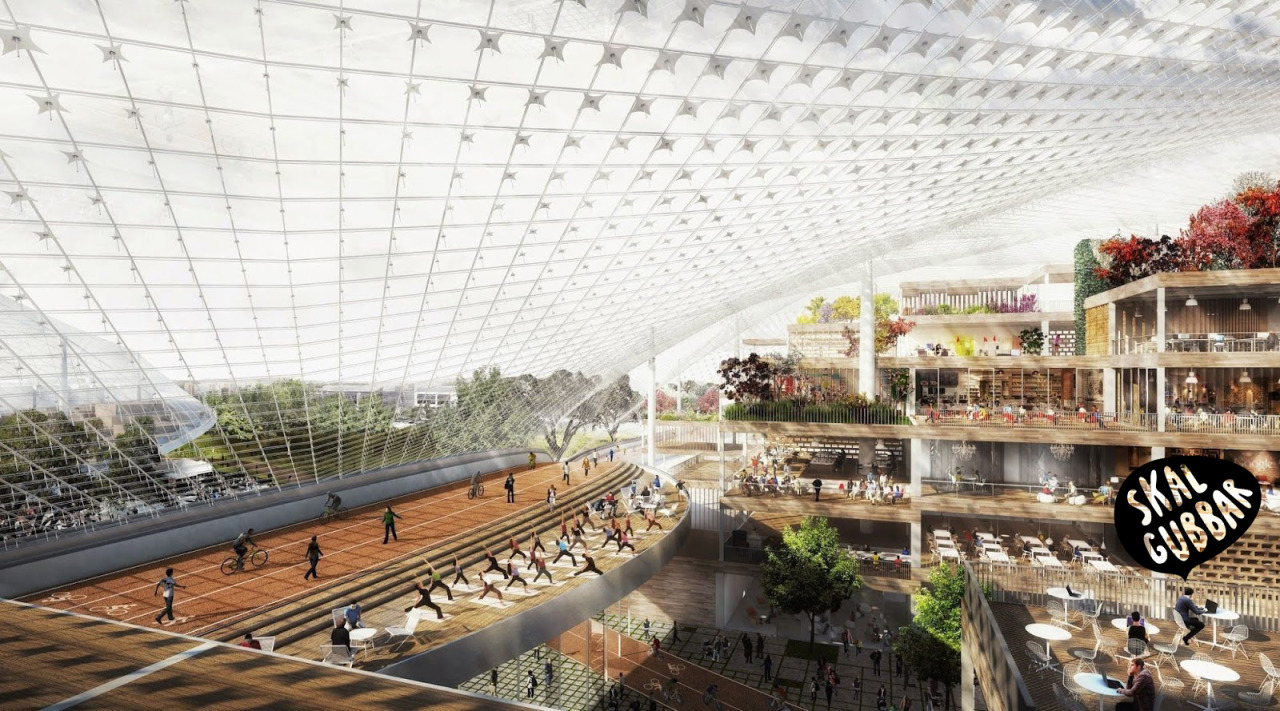 Included on the site are these cutouts, a “Read Me” page, a Shop where you can buy an archive of the cutout library, and a News page where he likes to credit himself in the works of others. That said, many of the biggest names in architecture do in fact regularly use his cutouts. This rendering put together by BIG and Heatherwick Studios for the new Google campus in Silicon Valley uses one of his cutouts of a guy doing work. It’s fun to scroll through these images and see which characters are his, and then read his commentary on each of them. For this image he writes:

“Skalgubbar saves the day for BIG, Heatherwick Studios and Google! Hanging around outdoors just relaxing, getting no work done in their new headquarters in Silicon Valley, except for O who’s indoors running Sketchup on his laptop (last picture).” 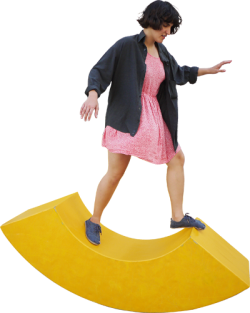 He definitely has a sense of humor, if isn’t already clear in his choice of some of the characters and the bizarre activities some of them are engaged in. Take advantage of this resource, even if you’re just looking for that standard “guy with a briefcase” cutout. He’s somewhere on Skalgubbar, but so too is this girl doing whatever she’s doing on whatever that yellow thing is… Enjoy!