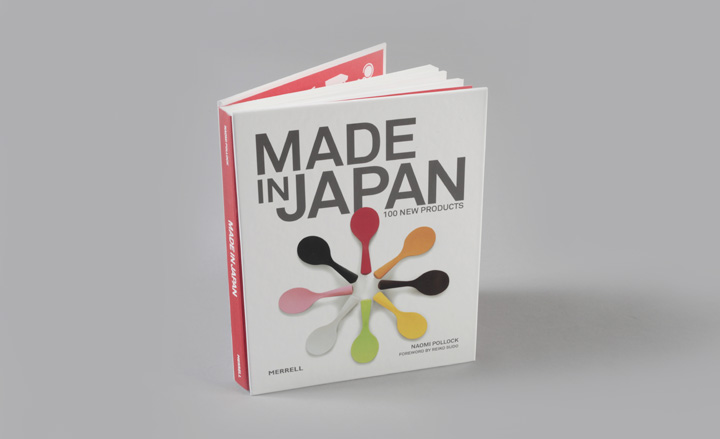 Hopefully you have all gotten a chance to check out the Obento and Built Space: Japanese Boxed Lunch and Architecture exhibit in the McCormick Gallery by now. The notion of a bento box serving as inspiration for and a reflection of the built environment is fascinating. Japanese design has been a popular topic in recent years, and largely in the past few decades. But why? Naomi Pollock, soon to lecture here as a part of the Spring 2015 Student Lecture Series: Imagine This, has been getting to the root of that question for over two decades. As a trained architect, widely published writer and author, and architectural critic, Naomi has approached Japanese design across many scales and in many forms. 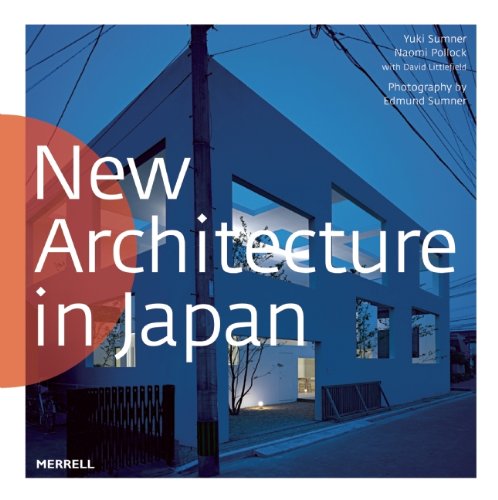 In her 2012 book, Made in Japan, Pollock introduces 100 new Japanese designs, discussing the innovation and design that makes them both special and uniquely Japanese. In other works, Pollock discusses Japanese architecture specifically. Pollock’s blog, Sweat the Small Stuff, however, provides insight into some of the kernels of thought that have provoked such an undying interest in Japanese design. In this, Pollock posts about regular musings as a resident of Tokyo, trips to museums, and a more informal discussion on Japanese design as she sees day to day.   Pollock also has links to some of the many articles she has written regarding Japanese design, some of which you may have seen in Architectural Record, which she writes for regularly. 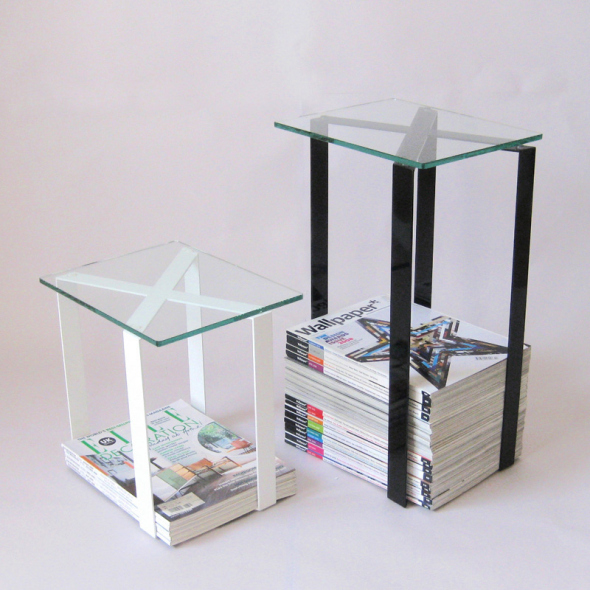 Also featured is a page containing bios on the books she has written, ranging from Made in Japan to Japan 2000: Architecture and Design for the Japanese Public. Recently, Pollock posted about a garbage can she saw while out for a walk in Tokyo that had been broken and seemingly ruined. The garbage can was still in use however, thanks to some clever stitching someone had done to repair it.  Maybe this is just a chance encounter with a unique design solution, but perhaps this speaks to something more specifically Japanese… who knows, but I am certainly intrigued. Whether you’re looking to understand what all the fuss is about or you’re simply curious about the history and evolution of Japanese design, Sweat the Small Stuff will definitely provide some insight. 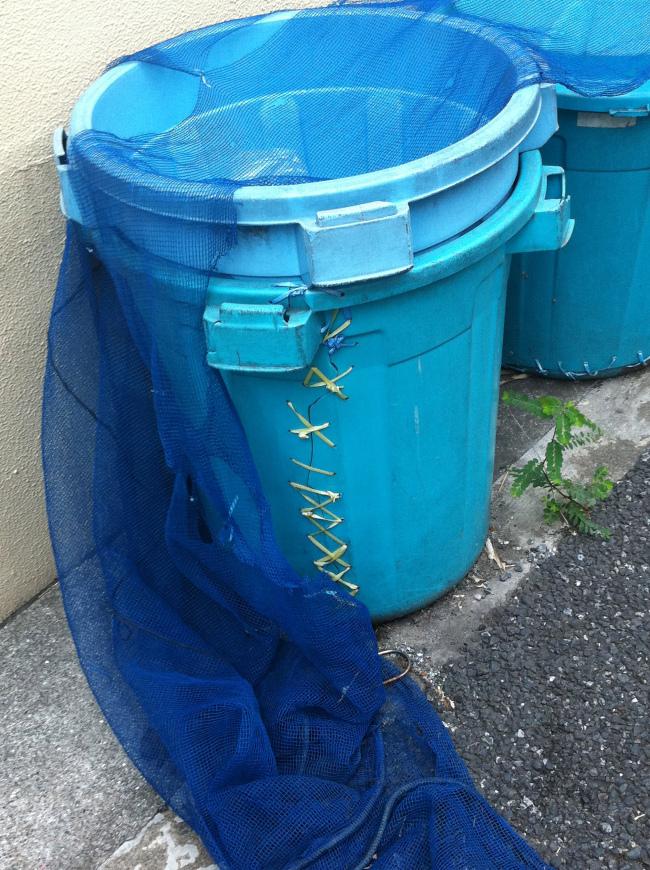 Naomi Pollock will be presenting her lecture entitled, Japanese Design: Buildings to Bento Boxes, on April 15 at 6 PM in Cascieri Hall with a special reception and brief gallery talk to follow in the McCormick Gallery.